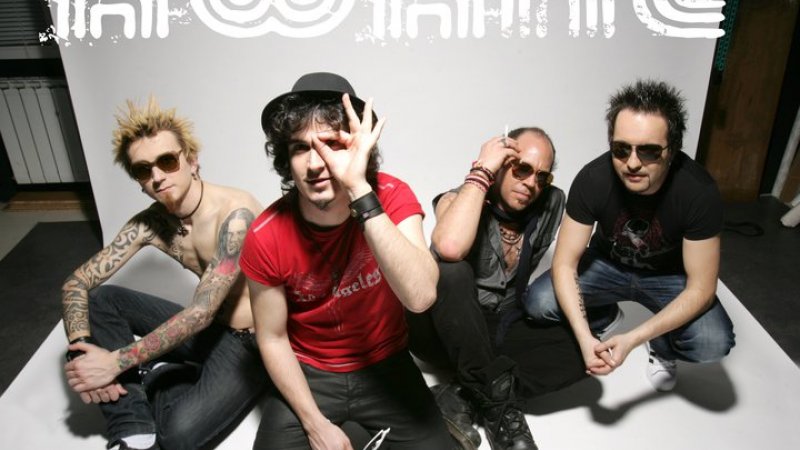 AWAKE is a rock band formed in 2002 in Sofia. After a few changes of members the band got to its present line up: Ivan Ivanov - lead singer, Jay Dimoff - drums, George George - bass, Andrea Samengo - guitar. After the release of "Made To Roll" and the single "Joke" in 2010 and "Way Down" in 2011, Awake`s tunes became ever so Popular as a result of the pre-release tours in Spain and Bulgaria, and the singles released are still included in Rock Radio charts and playlists on radio stations such as Z-Rock zrockbg.com. The band has now moved to London and is gigging on London`s Original Music Circuit. In January 2012, Awake`s single "Joke" was included in the "Music Week Presents" CD compilation, and a Review for the band was published in Music Week magazine.