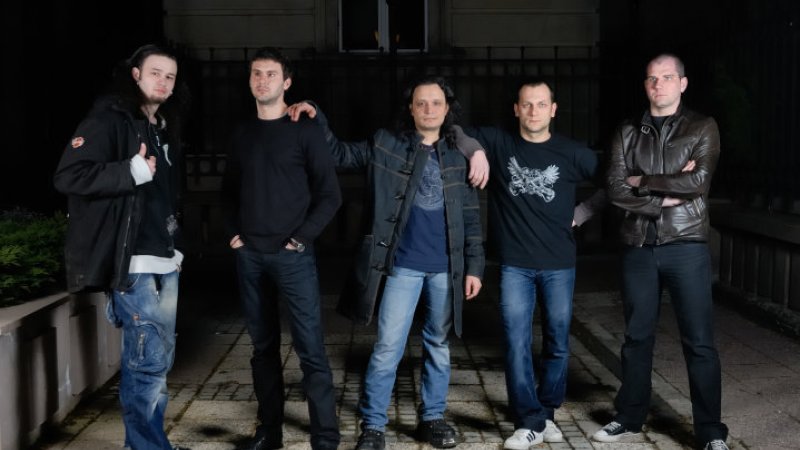 The band members of Hangover have been hitting the Bulgarian stage since 2007 under the name of Black Hole. They did numerous live performances at clubs, festivals and concerts. In July 2010, due to some differences in musical respect, the band members decided to start a new project and to split from their drummer - the founding member of Black Hole. Since then the band is known as HANGOVER.